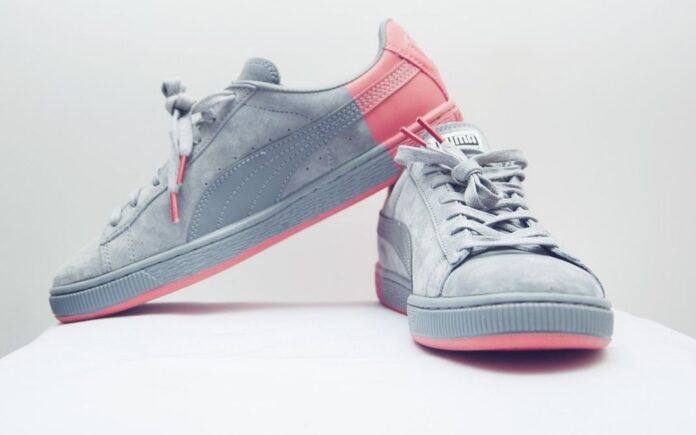 Some people like sneakers, some people love them, and some people are completely addicted…and it’s an expensive addiction at that.

Just like collecting rare stamps or baseball cards, this is a hobby that starts as fun for most people and then starts to get serious over time. Suddenly, you’re up at 2 am bidding on a rare pair of Jordan’s.

However, the problem for some people is that they struggle to walk away from this addiction and love to fill their closets with old-school, classic sneakers.

As collector’s items, some people are even buying sneakers that they have no intention of wearing, while others are buying rare worn-out versions and having them refurbished by industry-leading shoe repair services in Melbourne from Royal Bag Spa.

Over the years, elite brands have released top shoes, and companies like Nike, Adidas, and Jordan release special editions. By limiting stock, they ensure a high price and a huge resale value later down the line. If only 200 pairs of a particular model exist, this guarantees that the model will go down in history as a rare and loved sneaker.

What makes a sneaker expensive? In addition to their rarity, some sneakers are expensive because of the design or story. For example, the early Air Jordan models are now so valuable because they were banned in the NBA and worn by a player who would later go on to become a legend of the sport (Michael Jordan, in case you hadn’t guessed!).

In 2021, the sneaker subculture has led to a whole industry of collectors and fans. Unfortunately, this has also meant an increase in the number of counterfeit models. Back in the day, sneakerheads would be forced to shop physically, and this meant shopping at reliable outlets. Now, they’re always searching for a great deal and end up spending thousands on fake shoes.

Although originally located in the United States, the sneakerhead subculture expanded through the 1990s to Europe and Australia. As well as collecting sneakers, these fans would celebrate releases with parties and other special events. Collecting habits all depends on personal preference because some celebrate all brands while others stick exclusively with Nike, Adidas, New Balance, Converse, Air Jordan, Vans, Puma, Reebok, and other names.

Despite this, it’s fair to say that Nike has quite a strong grip on the market. Back in 2019, a ‘Best Sneakers’ top ten list was revealed by Complex and only two were made by non-Nike and Air Jordan brands.

This year, the sneakerhead phenomenon is set to grow, and the subculture has its own vernacular that includes words like ‘Nib” for unworn shoes still in the box and ‘Steezy’ to suggest that a sneaker is stylish.

The Cost Of Sneakers

Of course, the popularity of sneakers and the rarity of designs means that some people spend thousands of dollars on sneakers every single year.

For example, 2016 saw the release of the Nike Air Mag Back to the Future model. Initially, 1,500 pairs were made.

Later in the year, fans asked for more, and Nike responded with 89 more pairs. Now, you’ll find the shoes listed for over AUD 46,000 online.

If you’re looking for the most expensive sneaker in the world, this comes in the shape of the Solid Gold OVO x Air Jordan.

These sneakers are a collaboration by Air Jordan and OVO, and Drake bought the shoes soon after production.

Although nobody knows what the rapper spent, an independent valuation puts them at around the USD million mark.

According to some studies, sneakerheads spend as much as 10% of all income on sneakers, and the trend for this expensive addiction is only growing.

7 Easy Ways To Add Glamour To Your Look