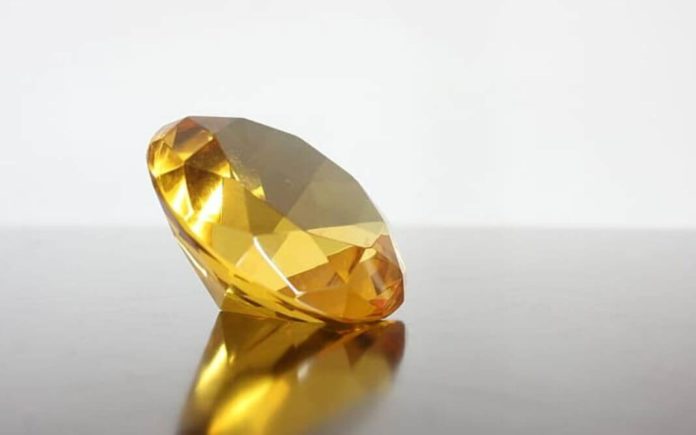 Gemstones have interesting dimensions regardless of their type. They grab balls with their enigma and Topaz gemstone never falls short on that. Before purchasing one should be aware of certain facts and to know the same read further.

Captivating and incredible with its wide plethora of colors, topaz has an exceptionally vivid existence.

Blue, green, yellow, orange, brown, pink, red, and purple, it comes in almost all colors one could imagine.

Interestingly the name topaz traces its origin from the Sanskrit word tapas which represents fire. Evocative as it sounds; its charm is even more irresistible.

The perceptions around the topaz varied across borders. The ancient Greeks staunchly stood by the proposition that Topaz was a source of strength to them.

Renaissance Europeans believed it could dispel anger and thwart magic spells. In India, topaz was a direct assurance to the masses of the longevity of their lives along with beauty and intelligence.

The most fascinating aspect with regards to topaz is its fine variety of colors.

The colors are produced with different mechanisms or chemical formulations.

Chromium results in pink, red, and violet to purple colors. The yellow, brown, and blue occurrences are due to the imperfections at the atomic level in the crystal structure in Topaz.

Furthermore, there are colorless topazes that are often treated to change its color to blue as finding a blue colored topaz is a rare concept.

The Imperial topaz is the trade name for pinkish-orange to orange-red topaz and they are known to be highly prized.

The blue topaz is known to be free of inclusions on the other hand topaz in unusual colors like pink, red and purple may have inclusions visible to the unaided eye.

Rarity plays a major role in determining the value of the topaz and not on clarity.

The most important source for gem-quality topaz is in Mina Gerais a state in Brazil.

Blue Topazes available in the market are a result of irradiation followed by heating sometimes.

Colorless topazes coated with a thin metallic film that gives it a colorful appearance are known as Mystic Topaz.

Topazes like the yellow ones can be transformed into pink gems with the process of heating.

Your informed choices of gemstone better help in surfacing a balanced look. Look closely while making your picks with regard to its value and other aspects.

Drop down in the comment section your queries or choice of learning more about the gemstones!