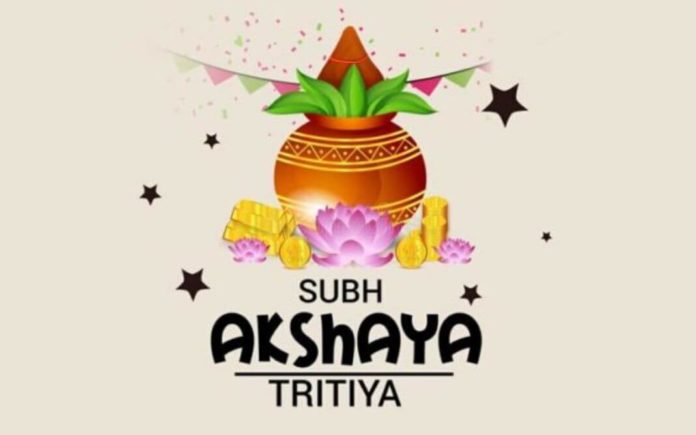 The festival of Akshaya Tritiya also known as Akha Tij is celebrated in the springtime and has utmost importance for the people from Hindu and Jain religions. This year, Akshaya Tritiya falls on 18th April 2018 (Wednesday) and we are excited already. If this festival falls on Monday, it becomes even more auspicious.

In Sanskrit, Akshaya stands imperishable and Tritiya denotes the number “3”. Therefore, Akshaya Tritiya is celebrated on the third tithi (date) of Shukla Paksha (bright half) of Vaisakha month.

Why do people buy Gold/Property on Akshaya Tritiya?

There are a number of lores on the history of the auspicious events that had occurred on this day. One of which says that on this day, Ganges (Hindu holy river) came to Earth and purified mankind.

The auspicious festival of Akshaya Tritiya is celebrated as a birthday of Lord Parasurama, the sixth incarnation of Lord Vishnu.

It is also believed that on this day, Ved Vyas and Lord Ganesha and started writing Mahabharata. Also, according to Hindu Mythology, Akshaya Tritiya marks the beginning of Treta Yuga.

According to some stories, Sudama, Lord Krishna’s friend, visited Lord Krishna and brought him puffed rice (Poha). As asked by his wife, he could not ask for any financial help from Lord Krishna. When he reached home, he found his house filled with riches and gold.

this day is also known by the name of Varshi Tapa and is celebrated to commemorate Tirthankara’s (Rishabhanatha) ending his one-year asceticism and consuming sugarcane juice poured into his cupped hands.

Also, on this day,  Kubera attained his riches and a position as a custodian of wealth by praying to Lord Shiva at Shivapuram. Therefore,

Akshaya Tritiya is also considered as the most suited day to get married.

Akshaya Tritiya is considered to be the best time of the year to invoke blessings and to invite prosperity and abundance. People celebrate this day by offering their prayers to Lord Vishnu, Goddess Laxmi, and Kubera. People also offer their prayers to Gaja (elephant), cow, horse, and mother Earth.

Akshaya Tritiya is considered to be an ideal day for charity and donations. On this day, people donate various things like beds, clothes, buttermilk, coconuts, slippers and shoes, umbrella etc.

Splurge in the exquisite jewellery collections at Zerokaata, your best online jewellery store and bring home prosperity with our supreme quality designer Brass and Silver jewellery.

To make things easy for you, we have curated a list of jewellery pieces that you can buy on the auspicious occasion of Akshaya Tritiya.

Celebrate this Akshaya Tritiya with Zerokaata and bring home prosperity with a free Silver Coin.

Shop for 999/- from our designer handmade jewellery collection and above and get a free silver coin.

Go ahead and shop now! 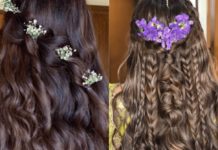 8 Trending Hairstyles For Your Lehenga Look 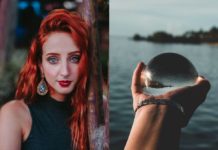 How To Click & Edit Jewellery Images– Guide For Beginners 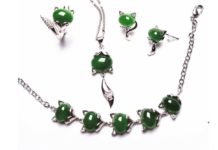 #ShadesOfJade: Everything You Need To Know About Jade Jewelry 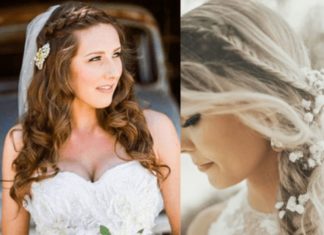 8 Trending Hairstyles For Your Lehenga Look

ABOUT US
Contact us: info@zerokaata.com
© © 2020 Zerokaata Store. All Rights Reserved. ZeroKaata Studio: India’s Biggest Jewellery Magazine Biggest Jewellery Magazine in India, ZeroKaata Studio features everything from “Jewellery of India”, “The Great Indian Jewellery Tour”, “Jewellery Hacks”, “Jewellery Trends”, “Gifting Guide”, “Jewellery Design Courses”, “Jewellery News” and “Jewellery Styling Tips”. Our aim is to create an unforgettable experience of jewellery exploration by curating the first-of-its-kind content for you. Unravel the glamorous world of fashion and jewellery with ZeroKaata Studio, India's Biggest Jewellery Magazine. Read everything about our most-famous blog categories below! The Great Indian Jewellery Tour Explore traditional Indian Jewellery with “The Great Indian Jewellery Tour” by ZeroKaata Studio. This tour talks about traditional jewellery styles and attires of the most famous Indian states: Rajasthan, Maharashtra, West Bengal, Assam, Kerala, Goa, Gujarat, and Uttrakhand. Traditional jewellery styles of all these states are not just regular ornaments but a symbol of pride for people. We have covered this tour to cherish the art of jewellery in India and the artists who preserve the priceless heritage of our country through these traditional jewellery styles. So, what are you waiting for? Go ahead and read all about it on ZeroKaata Studio, India’s Biggest Jewellery Magazine. Jewellery Styling Hacks ZeroKaata Studio, India’s Best Jewellery Blog features blogs and videos on best-kept jewellery styling hacks such as: How To Curate Different Looks With 1 Choker Set? How To Style Crystal Jewellery For Your Everyday Look 10 Ways To Style Gold Jewellery With Jeans 11 Basic Jewellery Styles For A Stellar Everyday Look And so many other styling hacks! Our jewellery styling hacks will help you to create jaw-dropping looks with your fav as well as not-so-fav jewellery pieces. So, go ahead and have a look at all of our styling blogs and videos. Visit ZeroKaata Studio, best lifestyle blog in India and curate celeb-inspired looks with the help of our “Celebrity Look Book”. Jewellery News and Events ZeroKaata Studio, the best lifestyle blog India also features all the jewellery and lifestyle exhibitions, events, National, and International jewellery news. So, go ahead and take a sneak-peek into jewellery shows and events happening around the world with our daily dose of “Jewelry News”. Visit ZeroKaata Studio, the best lifestyle blog Indian right away! Jewellery Care Be it your everyday jewellery pieces or the ones you only wear on special occasions, it is very important to take good care of them. Therefore, ZeroKaata Studio, the best jewellery blog India brings to you the best of the jewellery care hacks that are not only easy to do but also effective. You can use our hacks to clean your precious as well as fashion jewellery. These hacks will tell you that you don't need a professional cleaner or expensive jewellery polish to clean your favorite jewellery pieces. Our easy-to-use home jewellery clean hacks use budget-friendly ingredients available at home. So, don’t wait and check out the best of Jewellery care hacks on ZeroKaata Studio, the best jewellery blog. Jewellery Gifting Guide How to pick a perfect jewellery gift for her? Our Jewellery Gifting Guide will help you. ZeroKaata Studio also talks about the blogs that will help you to express your love and have the most cherishable times with your significant other with some awesome jewellery gift ideas. Be it Mother's Day, a birthday, Friendship’s day, an anniversary, retirement, or just random without-occasion gift, you will definitely find a perfect gift your lovely ladies with our Gifting Guide. Whether you're shopping for your wife, girlfriend, mom, sister, friend, or daughter, our gifting guide will help you to pick a perfect gift for her will steal the show. So, go ahead and read all about jewellery on India’s Best Jewellery Blog: ZeroKaata Studio!
MORE STORIES

BEST BUY EARRINGS UNDER 300 IN EOSS FOR OFFICEWEAR

6 Ways you can keep your Artificial Jewellery all new and...